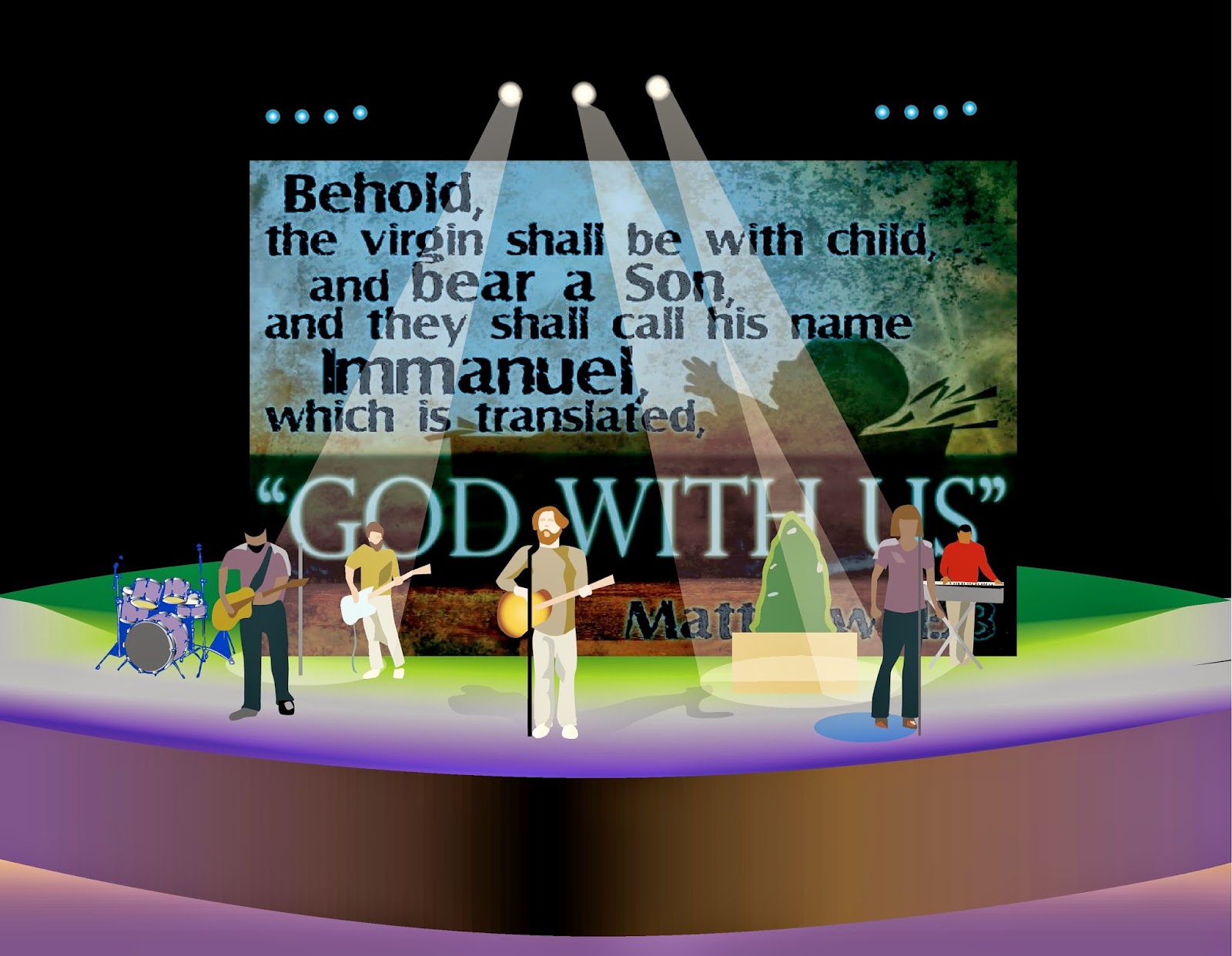 2014 is in the books but 2015 is here! I remember as a child thinking about the future. The 21st century was so far into the future that I could not even comprehend what it would be like; and now its 2015--wow! So what is the first thing that should be on every Christians prayer list? The older I get the more I realize that I need to be thankful for everyday and every blessing that comes with it. First and foremost my relationship to God. As Charles Stanley stated, "Our true identity is defined not by our past actions but by the Savior’s. Jesus purchased our lives with His blood and brought us into relationship with God the Father, who adopted us as beloved children." How cool is that? So first on my list is being so thankful for the gracious and merciful love of God.

I know, there are a lot of naysayers who scoff at Christians who tout the mercy of God as they think themselves to be beyond the need of such a gracious gift. But like the Apostle Paul who stated, "Not that we are sufficient of ourselves to think of anything as being from ourselves, but our sufficiency is from God" (2 Corinthians 3:5 (NKJV)), I do not and never have looked at myself as self-sufficient at anything. Any talent I have has been given to me from above just as James the Lord's half brother stated:  "Every good gift and every perfect gift is from above, and comes down from the Father of lights, with whom there is no variation or shadow of turning" (James 1:17 (NKJV)). I have no problem with ascribing credit to where it is due--to the Father above!

So you can see my first order for the new year is to be thankful for all that God graciously grants. This includes, but is not limited to, my salvation found in Christ, my wife, my family, my church, my friends, my health, and my job. I hope you are too!

Furthermore, and before I sign off I would like to reflect a moment on the holiday season that has just passed and my new goal for the year. Every year I get very excited about the Christmas holiday season and that special time of the year. But after it passes I have to go through somewhat of a withdrawal process--DT's for Christmas addicts. Christmas, and all that comes with it, from the singing, the worship, the family gatherings, the traveling, the love being shared, and the hospitality I see everywhere puts me on a sort of high. Then comes January and I realize with some trepidation that its all over...or is it? Should it be? I have decided "NO-WAY!" The calendar says it's over but this year I have decided that as a Christian I will not let all the giving and gathering--worship and praise--music and singing just pass on by. I am going to celebrate Christmas and what it means 365 days a year. That's my goal and I challenge it to be yours as well!

With all that said, I have an errand to run and what better music is there to do it by than "Hark the Herald Angels Sing; Glory to the Newborn King!"